Xiaomi will update 9 of its smartphones to MIUI 13: Report 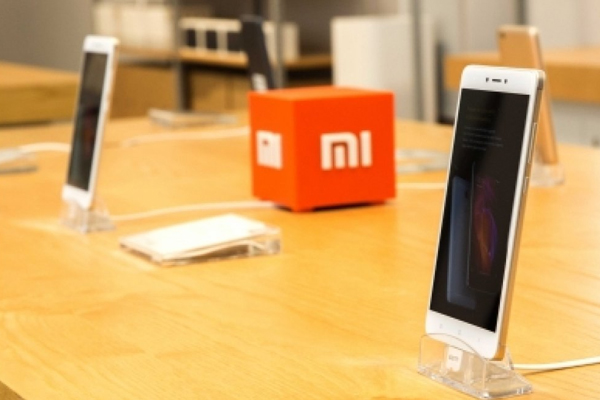 
Beijing. Xiaomi founder Lei Jun recently confirmed that the next major version of the company’s user interface (UI) ‘MIUI 13’ is on the way and now the firm is planning to update nine of its smartphones to the upcoming flagship MIUI version. Almost ready. As per the GSM Arena report, the list was found inside the source code of MIUI 13 and is available for Mi Mix 4, Mi 11, Mi 11 Pro, Mi 11 Ultra, Mi 11 Lite, Mi 10s, Redmi K40, K40 Pro and K40 Pro Plus. The stable version is likely to come very soon.

MIUI 13 will offer performance and battery optimization with a new UI design.

Jun also said that MIUI 13 will bring a lot of changes that will greatly improve the user experience.

The update was earlier planned for the Mi Mix 4 release. However, developers needed more time to improve the software.

The company announced that MIUI 12.5 brings several changes related to enhanced performance. With the update, system performance will drop by less than 5 percent after 36 months.

It will also bring an atomic or atomized memory feature that will allow the user to keep more apps in the background. (IANS)