India'Y Plus' protection for actor Mithun Chakraborty, who recently joined the BJP
India

‘Y Plus’ protection for actor Mithun Chakraborty, who recently joined the BJP 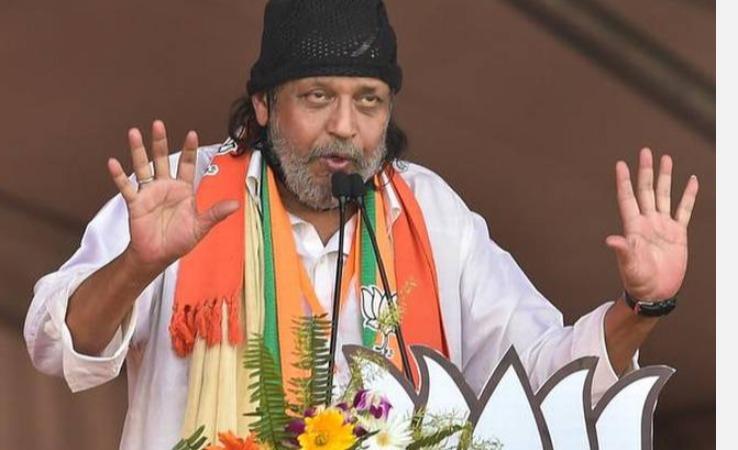 Bollywood actor Mithun Chakraborty, who recently joined the BJP, has been ordered by the Center to provide ‘Y Plus’ protection.

It is noteworthy that the Central Occupational Security Force has been providing security to 104 people, including National Security Adviser Ajit Doval and RSS chief Mohan Bhagwat.