Years after his disappearance, cholera is spreading in South Sudan 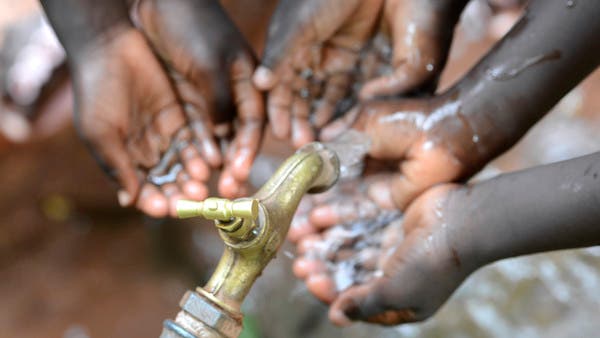 After subsiding since 2017, cholera has resurfaced, terrorizing the population of South Sudan. The Ministry of Health announced that one person had died and thirty others had contracted cholera.

It also said in a statement that it had “informed the population that cholera had spread in Rubkona county in the northern Unity State,” according to what AFP reported on Sunday.

She also indicated that a total of 31 injuries, including one death, were recorded in Rubkona district and in the Bentiu camp for the displaced, “noting that all patients were treated and discharged from the hospital.”

It added that it and its partners continue to search for additional cholera cases.

It is noteworthy that the first infection was reported on March 20, and it was related to a two-year-old girl, while it was officially confirmed by the authorities on April 14, according to government and World Health Organization data.

Then, on 25 March, a seven-year-old who tested positive died.

Whereas, no cholera cases have been recorded in South Sudan since December 2017, and the last declared outbreak of the Pandemic dates back to June 2016, when it killed 436 people (out of more than 20 thousand recorded cases).

The country, which gained independence from Sudan in 2011, is experiencing violence and an economic crisis as a result of rapid inflation, which is causing cases of hunger.

Cholera, which leads to fatal diarrhea, is transmitted by ingestion of food or water contaminated with bacteria carried in human excreta, and can cause death within several hours if not treated.

The World Health Organization reports that cholera infects between 1.3 million and four million people annually and causes the death of between 21 thousand and 143 thousand people, most of them in poor countries.