Yemen dreams of the first victory in its Gulf posts 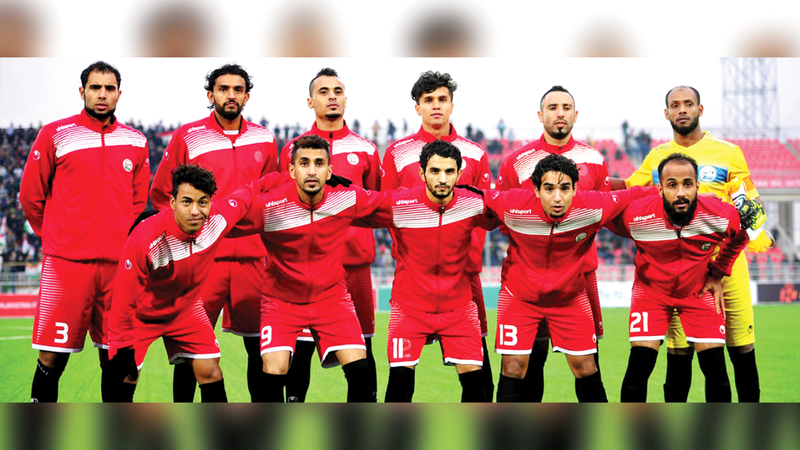 Yemen’s national team enters the Arabian Gulf Cup competitions “Gulf 25”, to change its negative number during the last nine participations of the team in the tournament.

The Yemen national team seeks, through its participation in the “Gulf 25”, to achieve a positive result through which it will erase the “No Victory” series in the Gulf Cup.

Yemen is the only one among the eight teams participating in the Gulf Cup, which has not won the title before, but has not achieved any victory in nine participations.

The Yemeni federation presented the Czech Sukup (57 years), who previously led the national team between 2014 and 2016, in front of the media a few days ago in Cairo.

Yemen, ranked 154th in the world, hopes to avoid being the weakest link in all its previous participations, and to present strong levels in the first group, which includes hosting Iraq and Saudi Arabia, despite its participation in the second row, and Oman, the champion twice.

Michael: Michael is a natural star for the prerelease event.. a good omen