Yemeni army: 89 Houthi violations of the armistice in a day 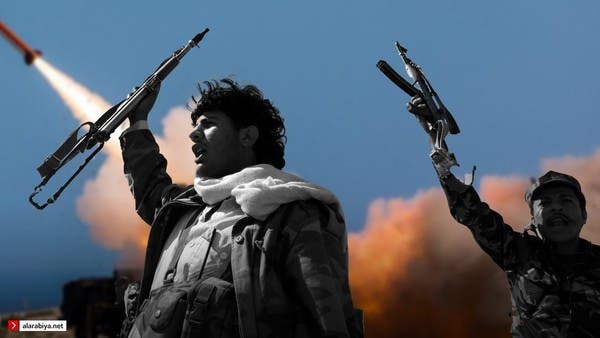 The Yemeni army announced, on Tuesday evening, that it had monitored 89 violations of the UN armistice committed by the Iranian Houthi militia, on all fronts of the fighting.

The statement explained that the violations varied between infiltration attempts by armed Houthi groups towards sites in the al-Ayrif front south of Marib, two attempts to infiltrate towards military sites west of Hajjah, and an attempt to infiltrate south of Al-Jarrahi in Hodeidah, all of which were thwarted by the army.

He pointed out that the Houthi militia continued to fire at forces’ positions on all fronts with artillery and with different calibers, and also continued to create sites and fortifications and deploy mortars on various fronts.

In addition, a civilian was wounded, on Tuesday, by a Houthi sniper bullet in the eastern side of the city of Taiz.

Local sources said that Mazen Al-Mufti, 25, from the Sharaf area of ​​Salh district, was shot by a Houthi sniper, stationed in the “Al-Silal” hill overlooking vast areas east of the city, and he was taken to a hospital for treatment.

This comes hours after the 60-year-old woman, Zafaran Hizam, was wounded by a sniper bullet by the terrorist Houthi militia while she was grazing sheep in the Al-Bararah neighborhood northwest of Taiz.

In conjunction with the entry into force of the announced truce, the Houthi militia intensified its sniping activities against civilians in the city of Taiz.

It has also deployed new snipers in the seam areas, limiting the movement of the population, while the residents are demanding an end to the ongoing Houthi crimes, and an end to the siege imposed on the city for 8 years.