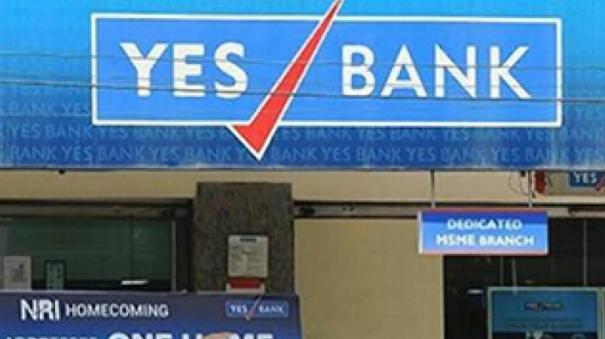 The CBI is said to have carried out the probe on suspicion that the money of Yes Bank-DHFL may have been misappropriated through their company. Two days ago, the CBI arrested Sanjay Chabria of Radius Developers, a real estate company, in connection with the case.

Shahid Palwa and Vinod Goenka have already been booked in a 2G case and later released. The CBI has raided their house again in a money laundering case.

In 2020, it came to light that Yes Bank co-founder Rana Kapoor was involved in fraudulent lending of public deposits to ineligible companies. The case is being investigated by the Enforcement Department.