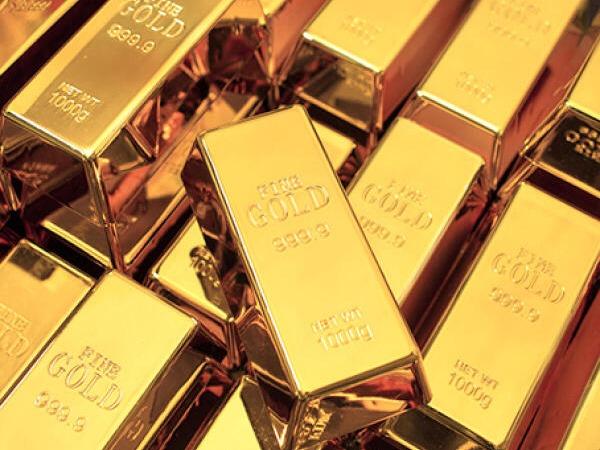 Due to the war in Ukraine and the increase in corona infection in China, the global supply chain has been affected and commodity prices have risen sharply. Thus inflation is rising sharply in many countries, including the United States.

The Federal Reserve, the central bank of the United States, is taking drastic measures to control inflation. The Federal Reserve continues to raise interest rates. This is expected to be even tougher. Its impact is echoed in gold.

Similarly, companies that have invested in gold are selling. Due to this, the price of gold is falling.

Kodak Securities said: “The US Federal Reserve will make its next decision later this week. Prior to that there may be a lot of uncertainty in the market. The central bank is expected to raise interest rates by 0.5%, which is a risk factor. Therefore, the engagement situation is likely to continue this week.

International spot and Comx gold prices started weak in Asian trade on Monday morning. This is due to the Federal Reserve’s approach to monitoring the strength of the dollar and reducing inflation. ”