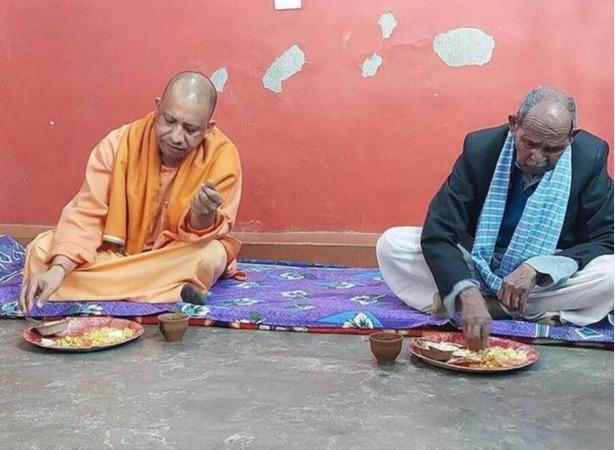 Lucknow: The Samajwadi Party leader has said that if his party comes to power in the Uttar Pradesh Assembly elections, a caste-wise census will be conducted in the state and social justice will be given to the castes in the population. Akhilesh Yadav Said.

UP BJP LLAs have been leaving the party since the election date was announced. Swami Prasad Maurya, the most prominent leader of the Other Backward Classes community, four BJP MLAs, Minister Tara Singh Saini, backward caste leader and BJP MLA Vinay Sakya, a BJP MLA from Chicago constituency, have so far quit the party. They are joining the Samajwadi Party.

“The Yogi Adityanath government in power in Uttar Pradesh counts trees and animals. But why not want to know how much is the backward population? We need to make sure that the population is backward. For this, a Sativari survey should be conducted. Only then can the benefits accrue according to the number of backward classes in the total population. If we come to power, we will conduct a compulsory caste-based survey, ”he said.

Then one in Gorakhpur on Capricorn Sankaranti Dalit Referring to the incident where Chief Minister Yogi Adityanath ate at home, Akhilesh Yadav said it was only to get votes. He went on to say, “You have all seen him eat ‘kichadi’ without much interest. He must have remembered this. Oh we shampoo, Soap We forgot to send (for the family to wash their hands beforehand). ”