Yoon Suk-yeol sworn in as President of South Korea 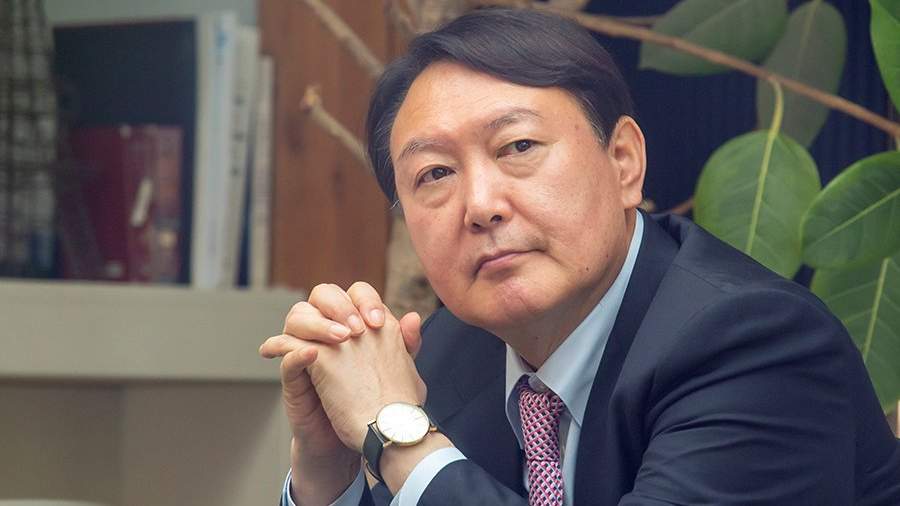 The newly elected President of the Republic of Korea, Yoon Seok-yeol, officially took office on Tuesday, May 10. The ceremony was broadcast by the South Korean TV channel YTN.

As planned, at 11:00 local time (5:00 Moscow time), the president-elect took the oath on the square in front of the National Assembly of the Republic of Korea in the presence of about 40 thousand people.

“I will rebuild this country in accordance with the ideals of liberal democracy and a free market economy. It will be a country led by its citizens, ready to bear responsibility in the conditions of international cooperation,” Yoon Suk Yeol said in his inaugural speech.

Also, the head of the South Korean government noted the need for nuclear disarmament of the DPRK and recalled the readiness to support North Korea if it decides to cooperate. According to him, denuclearization is in the interests of not only Asian countries, but the whole world.

The election of the new leader of South Korea was held on March 9. The victory was won by the candidate of the opposition conservative party “Civil Power” Yun Seok-yeol. He won over 48.56% of the vote against 47.79% of the vote won by Liberal Li Je-men.