You can soon edit your sent messages on WhatsApp 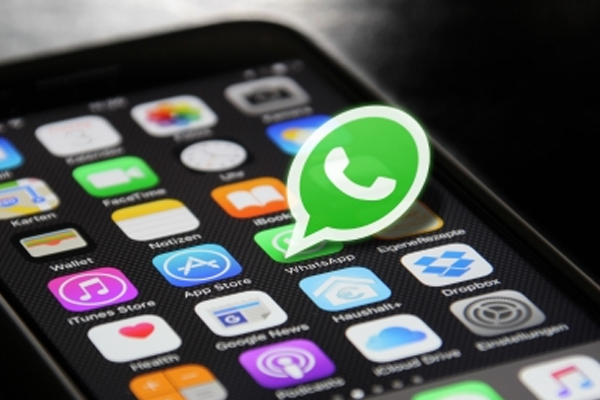 
San Francisco. WhatsApp is now working on the ability for WhatsApp beta testers to edit text messages for future updates.

According to wabteinfo, the meta-owned platform is now working on allowing users to edit their text messages for future updates to the app, and the feature is under development so it’s time to release to beta testers. is not ready.

A screenshot shared by the website has revealed that the messaging platform is developing a new option that will allow users to correct any typos after sending a message.

The report states that there will probably be no edit history to check for previous versions of EditedMessages, but since the feature is under development, their plans may change before the feature is released.

Also, details about the time window to allow people to edit their messages are currently unknown.

WhatsApp is working on bringing the feature to WhatsApp beta for iOS, Android and desktop.

Recently, a report said that it had banned over 16.6 lakh bad accounts in India in April in compliance with the new IT Rules 2021.