You will not believe .. The net worth of American basketball star LeBron James! 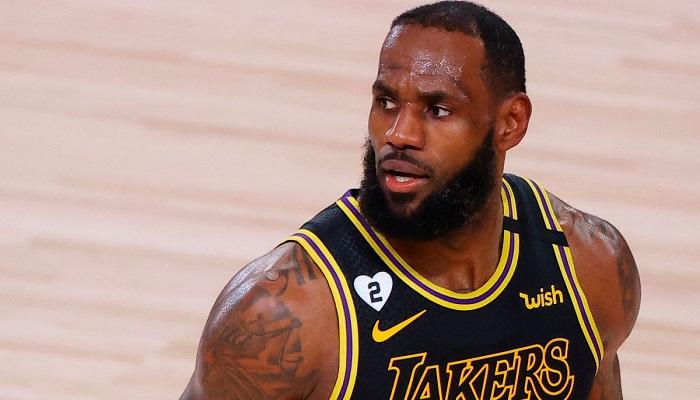 Los Angeles Lakers star LeBron James has become the first player to be active in the NBA, with a net worth of $1 billion, Forbes magazine reported Thursday.
The 37-year-old, who has won the NBA Championship four times and was also named Player of the Season four times, ranks second in the league’s all-time top scorer after starting his career in 2003.
James ranked second in the Forbes list of the highest-paid athletes in the world between May 2021 and May 2022, with a total income of $121.2 million, behind the Argentine playmaker, Paris Saint-Germain star Lionel Messi, whose income amounted to $130 million.