“Your vote is your weapon”..Lebanese hope for elections that will change reality 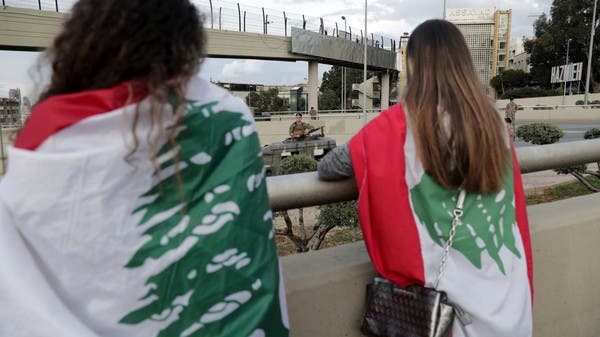 Under the hashtag “Your vote is your weapon”, Lebanese activists prepared a promotional video to urge citizens to participate in the elections, considering this step as the only weapon against Hezbollah, which has brought the country to a difficult situation, as they put it.

The electoral process that will take place tomorrow is the talk of the people these days, as the Lebanese view it as the beginning of a solution to their deep living crises.

The people also hope that the country’s political and living reality will change, especially as it is the first electoral process after the popular protests that erupted in 2019 and the explosion of Beirut Port that shook the world in 2020.

Below the poverty line

Despite this, observers believe that these elections come amid a great division in the Lebanese street. While the young generation is heading for change through the ballot boxes, there are those who adhere to their old opinion without any regard for the fate of the country, according to their opinion.

It is noteworthy that the Lebanese have plunged below the poverty line since the unprecedented economic crisis erupted in the country more than two years ago.

On Friday, an independent report issued by the United Nations condemned, for the first time, the Lebanese government and its central bank, stressing that they committed human rights violations when they impoverished people by destroying “the country’s economy harshly.”

The United Nations Special Envoy to Combat Poverty, Olivier de Schutter, said the government and the Banque du Liban had failed to secure the Lebanese people’s rights to social security, health care and an adequate standard of living over the three-year period of decline.

The Lebanese economy has been in collapse for two years, as the local currency lost more than 90 percent of its value, while food prices jumped 11-fold, and more than three quarters of the population became below the poverty line.

While the World Bank described the crisis as one of the worst since the dawn of the Industrial Revolution, stressing that the country’s elite is responsible for this “deliberate depression.”