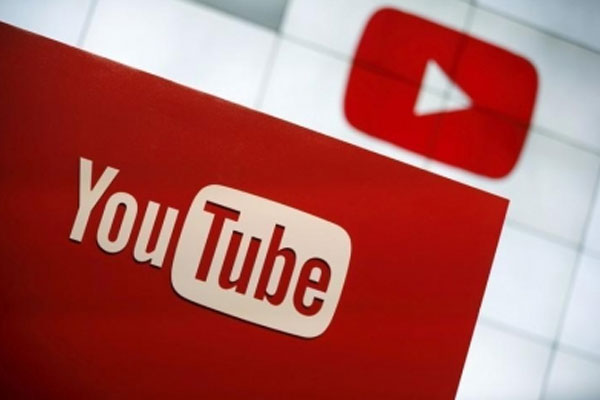 
San Francisco. Google-owned YouTube on Thursday said it has fixed crash issues on the iOS application that were reported by “many” users. From its Team YouTube account, the video-streaming platform tweeted, “Hi, we are aware that many of you using the YouTube app on iOS devices may be experiencing crashes. We are very sorry about this and we have Started working to fix this! Will update soon.”

It later claimed that all the issues have been fixed.

It added, “The YouTube app on iOS devices is now working fine without any crashes! Thanks for sticking with it.”

DownDetector, an online website outage monitoring platform revealed that over 8,000 users reported various crash issues across the US.

In April this year, the video-sharing platform faced a global outage as users reported logging issues as well as receiving error messages while trying to watch videos.