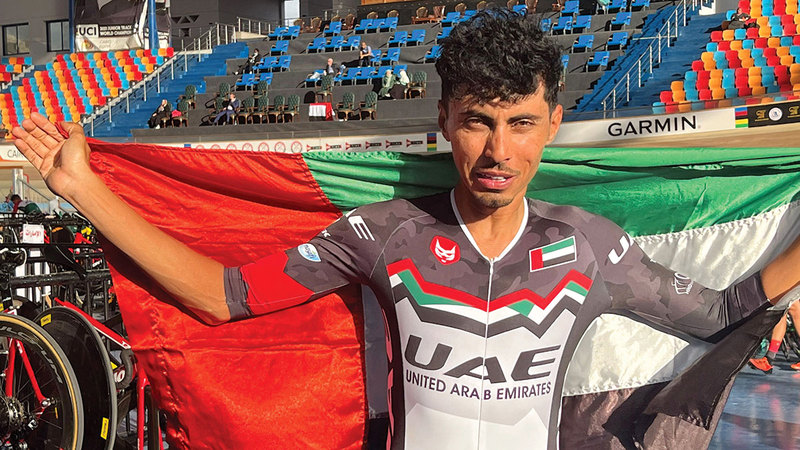 For his part, technical director Abdullah Suwaidan confirmed to “Emirates Today”: “The results achieved so far, with the efforts of the people of the Emirates, are certainly a great achievement due to the suspension of races for two years, and the absence of any competitions or league championships, in addition to maintaining the track in the Emirates, which means that there is no place for training, which confirms the success of the riders so far in the championship.”

• The women’s team wins the silver medal in the team pursuit race.