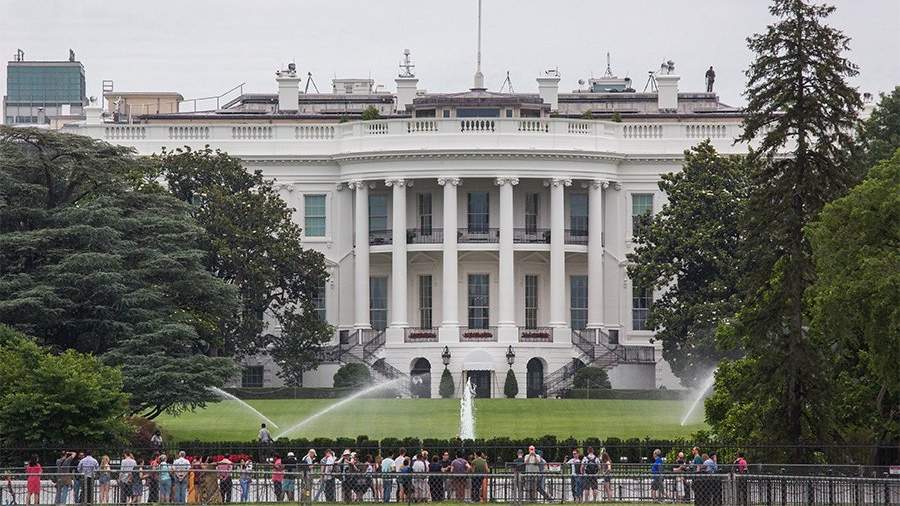 The commentary of White House Press Secretary Karine Jean-Pierre to the words of US President Joe Biden about the ideology of semi-fascism in the ranks of the Republican Party is an acknowledgment that “fascism is raging” in the country, says Russian Foreign Ministry spokeswoman Maria Zakharova.

The diplomat asked rhetorically whether we should expect any Israeli statesman to say, as they did about the Kiev regime, that “there are many Jews among the Republicans, so they cannot be fascists a priori.” Although, according to Zakharova, it may be possible to wait for the refutation of this revelation from the Americans themselves.

On August 25, The Washington Post wrote that the US president accused the Republican Party of containing “semi-fascism” ideology in order to discredit and put pressure on voters before the congressional elections. The publication noticed that Biden intimidates his voters with the allegedly disastrous consequences of a possible Republican victory in order to get as much financial support as possible. In addition, the Biden administration stressed that the course of confrontation and discrediting the Republicans will continue.

The day after the publication, Biden said that he did not give up his words about the semi-fascist ideology in the ranks of the Republicans. To the request of journalists to clarify his position, he replied that the journalists know what the head of the White House had in mind.

Also on August 26, at a briefing at the White House, Karine Jean-Pierre received several questions about Biden’s statements about fascism reigning among Republicans.

“Look, last night the president said that when it comes to the Republicans MAGA (Make America Great Again – the slogan of the presidential campaign of Donald Trump – Ed.), when it comes to the far right wing of the Republicans, they attack democracy. Right? They attack – take away rights and freedoms. They use threats… threats of violence. They take away our right to vote. And he (Biden – Ed.) called it the way it is. That’s what he did. He called it what it really is. And so Joe Biden believes that as president, he should be the strongest voice for democracy. And he made that very clear. He contrasted this with what the Democrats in Congress are doing, ”the White House press secretary explained Biden’s words.

On July 12, American financier George Soros said that a repressive regime could arise in America because of internal enemies. He noted that since the founding of the United States of America – in 1776 – the country has been an emerging democracy, but now this political system is under threat. And here Soros urged to be wary of “right-wing extremists.”