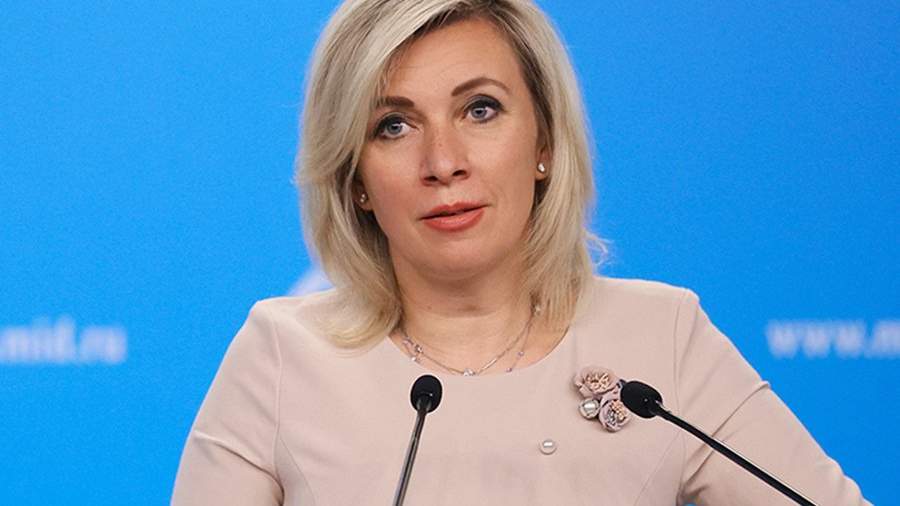 Russian Foreign Ministry spokeswoman Maria Zakharova called on July 28 Ukrainian President Volodymyr Zelensky not to be offended by the fact that part of the country will be called Rus. So she commented on his statement that Ukraine is the only legitimate heir to Kievan Rus.

“Prince Volodymyr, then don’t be offended that a part of Ukraine will be called Rus. I said it myself. Well done, ”she wrote in her Telegram channel.

Zelensky earlier on Thursday, on the Day of the Baptism of Russia, published a video message in which he indicated that Ukraine is the only legitimate heir to Kievan Rus, and “cousin nephews and very distant relatives” do not need to encroach on its inheritance and history.

The day before, Deputy Chairman of the Security Council of Russia Dmitry Medvedev said that analysts in Western countries expect Ukraine to decrease in size to the borders of the Kyiv region.

In the Security Council of Russia, the collapse of Ukrainian territory was also predicted in April. The secretary of the department, Nikolay Patrushev, said then that Washington, long before the 2014 coup d’état, instilled in Ukrainians the exclusivity of their nation and hatred for everything Russian.

According to him, “history teaches that hatred can never become a reliable factor in national unity” and the peoples in Ukraine are united by “fear of the atrocities of nationalist battalions.”