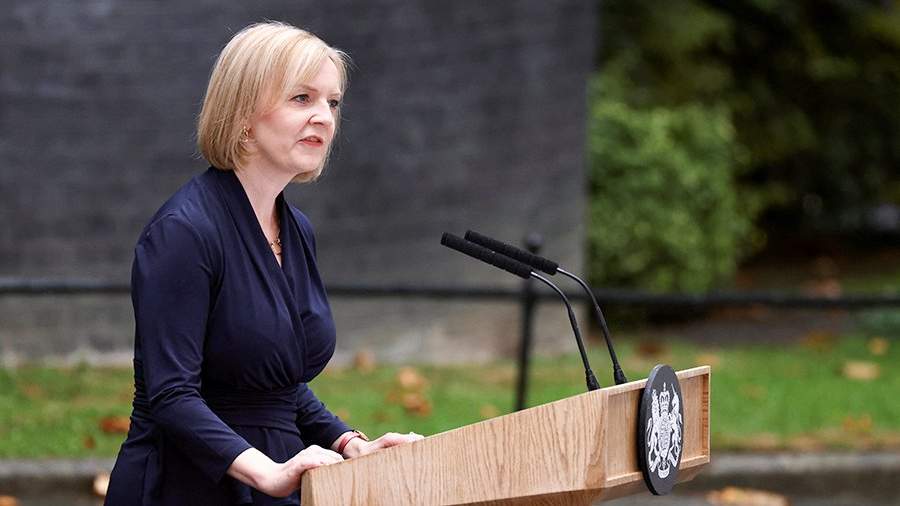 The appointment of British Foreign Secretary Liz Truss as Prime Minister of the United Kingdom is a reflection of the crisis in British democracy. This was stated on September 7 by the official representative of the Russian Foreign Ministry, Maria Zakharova, on the sidelines of the Eastern Economic Forum (EEF).

“Perhaps the problem is the crisis of British democracy, because this “result” has nothing to do with the direct choice of the British, since the system of indirect elections dominates the Anglo-Saxon duo. Sometimes you wonder: are there really no people in countries with a large population and long democratic traditions who would adequately, professionally and intelligently represent the various branches of government? the diplomat said in an interview with TASS.

According to her, this may be due to the problem of the lack of direct elections and the crisis in the interpretation of democracy in the UK.

The day before, Russian Foreign Minister Sergei Lavrov said that the Truss policy would not help strengthen the position of the United Kingdom in the international arena. He pointed out that Truss defends the interests of Great Britain, not wanting to agree to compromises.

On the same day, the press secretary of the President of the Russian Federation, Dmitry Peskov, suggested that in connection with the victory of Truss, positive changes in relations with the UK are not expected.

The next day, Truss took office as Prime Minister of Great Britain. On the same day, she met with Queen Elizabeth II, who instructed her to assemble a new government. At the same time, Elizabeth II accepted the resignation of former Prime Minister Boris Johnson. He left his post amid flare-up scandals associated with his name, when the British Cabinet left more than 50 politicians.

Liz Truss has become the 56th Prime Minister of Great Britain and the third woman to head the Cabinet after Margaret Thatcher and Theresa May.