Zakharova criticized the position of the EU towards Serbia 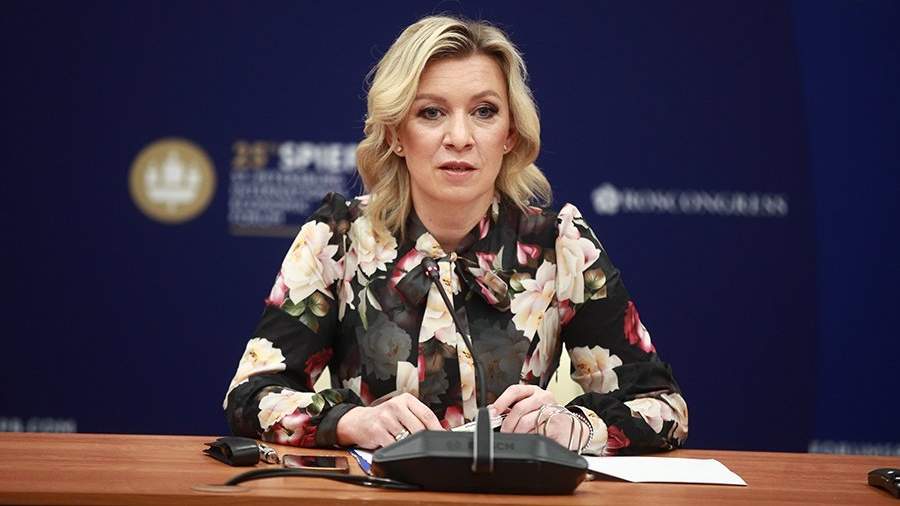 The official representative of the Russian Foreign Ministry, Maria Zakharova, spoke on November 26 about the demand of the European Union (EU) for Serbia to impose anti-Russian sanctions in order to be able to “continue the European path.”

“What is left of Europe in the EU? Only geographical reference to the continent. Europe as a civilization is now preserved in Russia,” she wrote in her Telegram channel.

According to her, European states have perverted their own tradition, abandoning the ancient postulates of law and law, the ideals of humanism and Christian values.

The day before, Serbian Prime Minister Ana Brnabic spoke of conflicting recommendations for the republic’s entry into the European Union (EU). She noted that the West demands to impose sanctions against the Russian Federation for violating the territorial integrity of Ukraine and at the same time expects Serbia to agree to the alienation of its own territories.

On October 21, Serbian President Aleksandar Vučić said the country would not impose sanctions on Russia until there was a threat. According to him, Serbia owes nothing to Russia, but remembers what Moscow did in 2015 and how Russia and China maintain the integrity of Serbia in the UN.

Before that, on October 17, the European Parliament Committee on Foreign Affairs stated that progress in negotiations on Serbia’s accession to the EU is possible only if the country joins the EU sanctions against Russia. Serbian President Vucic announced the intention of the Serbian side to adhere to its current position as long as possible without harming national interests, but allowed the introduction of anti-Russian sanctions in the future due to pressure from the West.

On the same day, Deputy Foreign Minister of Russia Alexander Grushko noted that pressure on Serbia on the issue of anti-Russian sanctions is contrary to international law.