Zakharova reacted to the victory of Ukraine at Eurovision 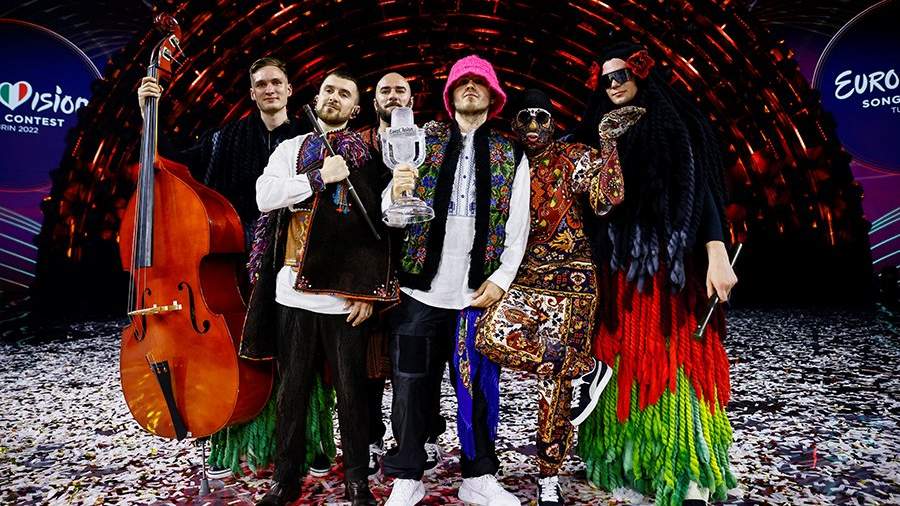 The official representative of the Ministry of Foreign Affairs of the Russian Federation Maria Zakharova on Sunday, May 15, commented in her Telegram channel on the victory of the Ukrainian group Kalush Orchestra at the Eurovision music contest.

“Agree, without the victory of Ukraine at Eurovision, the picture of what happened to this country would not be complete. National costumes and musical instruments, two Baba Yagi on strings, break dance and chants about Azovstal. Europe applauds standing. Curtain,” wrote the diplomat.

On the night of May 15, the Ukrainian group Kalush Orchestra, according to the results of the audience voting, became the winner of the Eurovision 2022 international song contest. They have already been congratulated by Ukrainian leader Volodymyr Zelensky and British Prime Minister Boris Johnson.

At the same time, the Ukrainians violated the rules of the competition when they began to promote political slogans on stage. After that, the organizers of Eurovision did not show the group during the replay of a fragment of their performance, and the presenter did not give them a microphone during communication with the participants.

Following the Kalush Orchestra, representatives of Iceland outlined their political position by shouting the slogan “Peace to Ukraine”.

German singer Malik Harris performed a silent action: he took the stage with a guitar decorated with the image of the Ukrainian flag and the inscription “Peace” (“Peace”).

However, the organizers of Eurovision refused to consider the performances of the participants as political. According to them, the calls of the musicians are of a humanitarian nature.

On February 25, the European Broadcasting Union (EBU) announced that Russia will not take part in Eurovision in 2022. It was noted that the decision was made against the backdrop of events around Ukraine. The EBU statement stated that Russia’s participation in the competition could cause “damage to its reputation”.