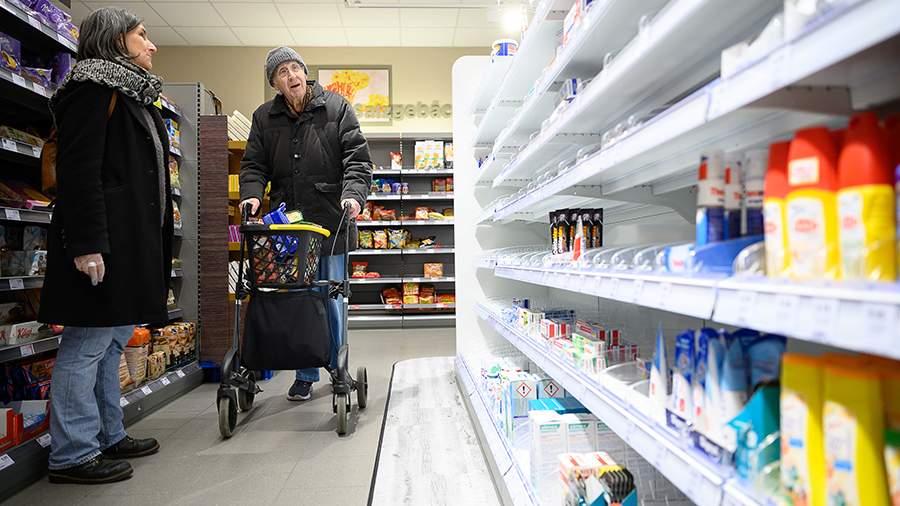 The official representative of the Russian Foreign Ministry, Maria Zakharova, commented on May 14 on the statement of the German Foreign Minister Annalena Berbock that because of allegedly Russia, prices in the world have risen sharply, which threatens hunger.

Earlier on Saturday, Burbock also said that the current situation in Ukraine threatens the onset of global famine. And supposedly Russia, according to her, deliberately staged a “blockade of food exports.”

“Prices are rising due to sanctions imposed by the collective West under US pressure. This is if we talk about the direct reason. Failure to understand this is a sign of either stupidity or deliberate misleading of the public, ”Zakharova said in her Telegram channel.

The diplomat noted that the collective West also had a hand in the collapse of the statehood of Ukraine.

“Ms. Burbock’s predecessors are also involved in it, who not only interfered in the situation in this country, but modeled Ukraine’s domestic and foreign policy in manual mode,” Zakharova added.

On May 13, Andrey Klimov, Deputy Chairman of the Federation Council Committee on Foreign Affairs, in an interview with Izvestia, expressed the opinion that the restrictive measures of the West against Russia demonstrate the decline of the American-centric era. He also noted that anti-Russian sanctions entail an impending global famine and the decline of the industrial and production base of the European Union.

On May 12, Russian President Vladimir Putin said that the country was successfully coping with Western sanctions. He noted that those who introduce them provoke a global crisis. The Russian leader warned that the “continuation of the sanctions obsession” would lead to “hard to reverse” consequences for the EU and the poorest countries.