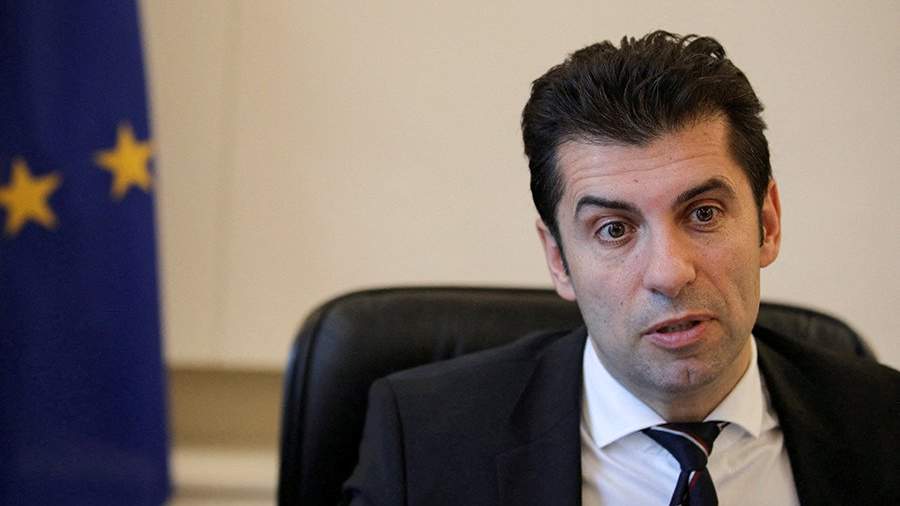 She stated that the list of “guilty” is not complete.

Earlier that day, Petkov, after a parliamentary vote of no confidence in his government, blamed the Russian ambassador to the country, Mitrofanova, among other things.

According to Petkov, in addition to the Russian ambassador, businessman and former MP Delyan Peevski, the leader of the GERB party that put forward a vote of no confidence, Boyko Borisov, and the head of the There Are Such a People party Slavi Trifonov, who left the government coalition, are to blame for the incident, NSN reports.

Petkov also said that, while in power, he sought to protect the interests of the country, and “the penetration of Russian interests” became possible due to the actions of the opposition Renaissance party.

The fact that the coalition government of Bulgaria under the leadership of Prime Minister Kirill Petkov received a vote of no confidence from the country’s parliament, it became known yesterday. 123 deputies voted for the vote of no confidence, 116 voted against, according to the Zvezda TV channel. According to the deputies, Petkov failed to cope with rising inflation and did not fulfill his promise to defeat corruption in Bulgaria. In addition, from the first days of his reign, he pursued a tough pro-NATO policy towards Russia. Petkov fully supported the EU sanctions and refused to pay for Russian oil in rubles. In this regard, Bulgaria was left without Russian gas supplies.