Zamalek and Al Hilal in the “Super Lusail Cup” today 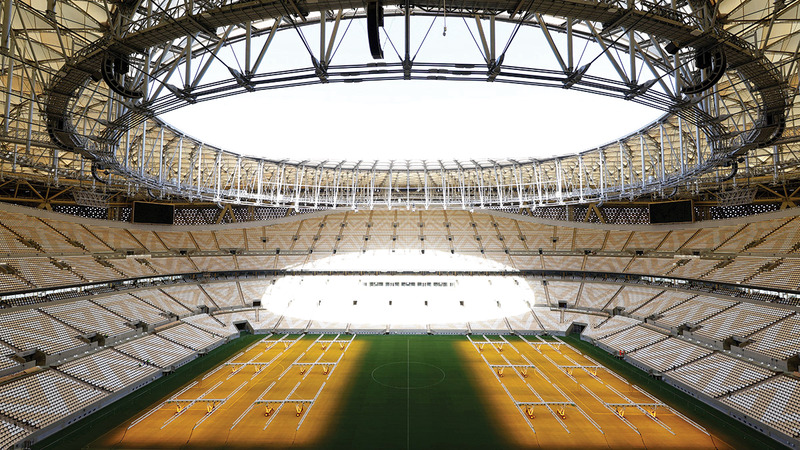 This evening, the eyes of the football fans are heading to Lusail Stadium, one of the stadiums of the Qatar 2022 World Cup, where it will host the upcoming “Super Lusail Cup” match between Egypt’s Zamalek and Saudi Al Hilal.

The Supreme Committee for Delivery and Legacy, which is responsible for organizing the World Cup, announced last August that Lusail Stadium will host the “Lusail Super Cup” between the Saudi League champion and the Egyptian League champion.

Lusail Stadium is the largest of the eight stadiums hosting the 2022 World Cup, with a capacity of more than 80,000 fans, and only 15 km north of the Qatari capital, Doha. It will host several World Cup matches in its various stages, starting with the match between Argentina and Saudi Arabia in the group stage, and concluding with the World Cup final on December 18.