Zamalek announces the cancellation of its camp in the Emirates 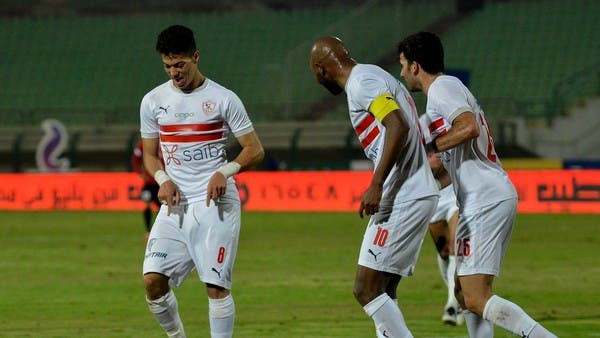 Amir Mortada, the general supervisor of football in the Egyptian club Zamalek, confirmed that the company organizing the friendly tournament in the Emirates, which was scheduled for the period from 1 to 9 next January, canceled the session due to the apology of some participating teams for their inability to travel to the Emirates.

Amir Mortada said in statements to his club’s official website on Tuesday that the team will get a negative rest during the coming period after canceling the friendly session.

He added that the technical staff of the team, led by French Patrice Carteron, decided to give the players a rest from Wednesday until January 5th.

The team is scheduled to return to resume training on January 6 at the Abdel Latif Abourgila stadium at the club’s headquarters, after the end of the rest period granted by the coach to the players.