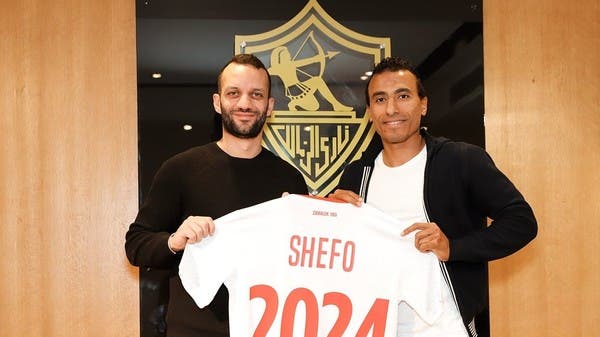 The Egyptian Football Club, Zamalek, announced the renewal of the contract of Mohamed Abdel Shafi, the left back for the club’s first football team, for a period of two seasons.

Mohamed Abdel Shafi’s contract with Zamalek expires at the end of the current season.

And Zamalek stated, through his official account on the social networking site “Facebook” on Sunday: Mohamed Abdel Shafi continues with Zamalek for the next two seasons.

Zamalek is preparing to face Enppi in the Egyptian Club League Cup next Friday.