Zamalek collides with Wydad .. and Al-Ahly with Al-Marikh and Al-Hilal in the “African Champions” 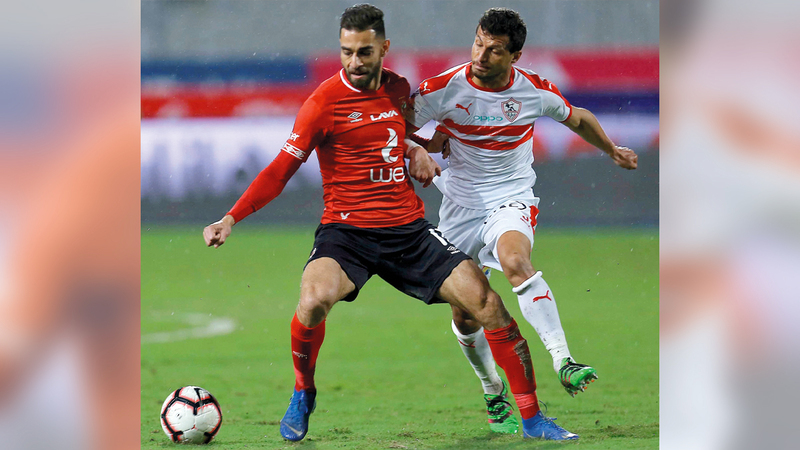 The group stage draw of the African Champions League, which was drawn yesterday at the headquarters of the Confederation of African Football in Cairo, took the Egyptian Zamalek in a strong Moroccan match against Wydad in the fourth group, which also includes Atletico and Sagrad of Angola. On the other hand, the champion of the Egyptian Al-Ahly competition, in the face of the South African Mamelodi Sundowns, and the Sudanese Al-Hilal and Al-Marreikh in the first group.

It is noteworthy that the 16 teams qualified for the group stage were divided into four levels, and the first level included Al-Ahly, Esperance, Wydad and Raja. The matches of the first round of the championship will be held on February 11 and 12, with this round ending at the beginning of next April.