Zamalek is confident of winning the Super Lusail Cup in Qatar 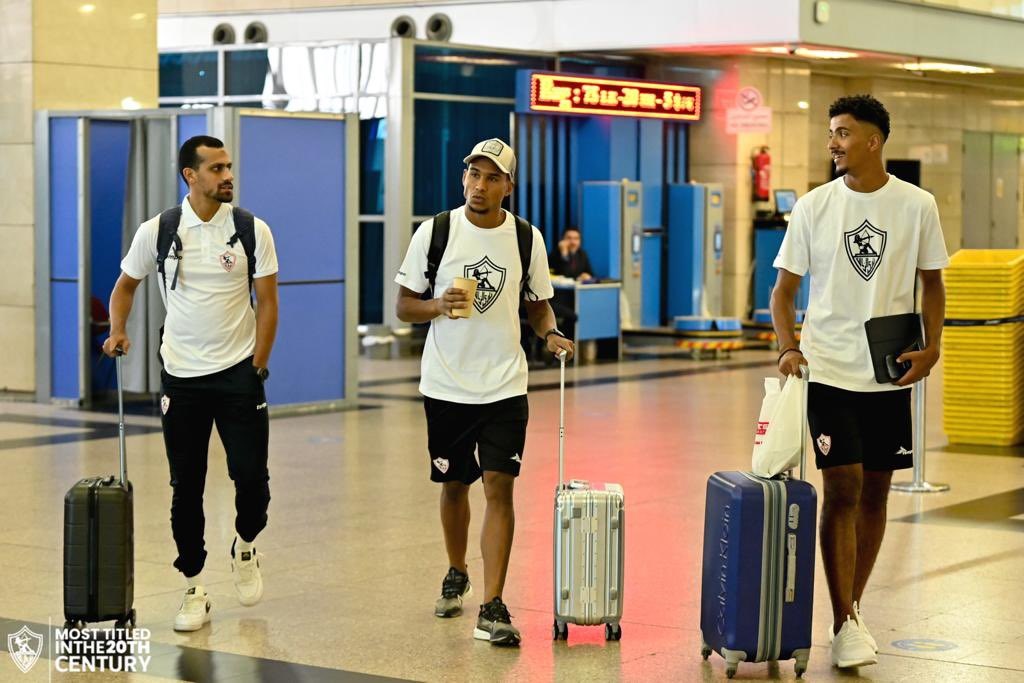 Ahmed Mortada Mansour, a member of the Egyptian Zamalek board of directors, head of the team’s mission in Qatar, confirmed that he trusts the capabilities of the club’s first football team before the Saudi Al Hilal match in the Lusail Super Cup, tomorrow, Friday, in Doha.

Ahmed Mortada said in statements to his club’s official website today, Wednesday, that the players of Zamalek are always up to the responsibility and are able to make millions of their loyal fans happy.

He added, “I know very well that the match is difficult because we will face the Asian champions, the Saudi Al-Hilal team, but we are always at the best of thought in difficult situations, and Zamalek is the champion of the league and cup in Egypt.”

“I am confident that the white fans in Qatar will have a magic effect in encouraging and supporting the players during the match,” he said.

The delegation of the first football team in Zamalek Club left Cairo Airport, heading to the Qatari capital, Doha, on a private plane, in preparation for facing the Saudi Al Hilal team for the “Super Lusail” Cup.