Zamalek is preparing to announce the strongest deals in its history 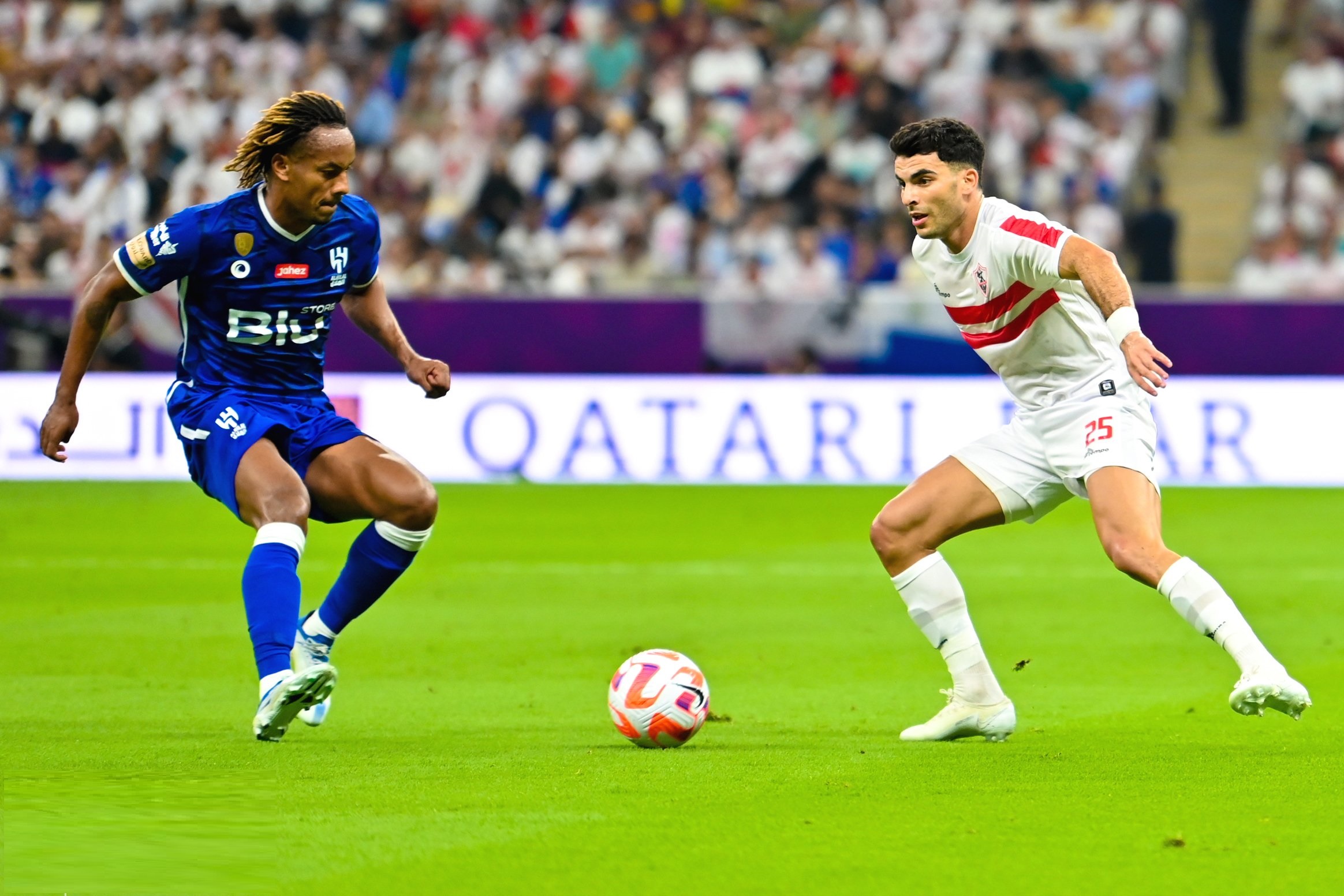 Zamalek club president, Mortada Mansour, revealed that “Al-Abyad” is preparing to announce the strongest deals in its history.

Mansour told Zamalek channel: “We will announce the strongest deals in the club’s history since I was in it, and the announcement will be next Monday, and we will include players in all positions.”

And he talked about the loss of Zamalek against the Saudi Al Hilal in the Super Lusail Cup, and said: “We did not lose anything. This is a match that the whole world watched, in which Zamalek and its fans watched.”

He continued, “I congratulate Al Hilal. We were suffering from physical fatigue, and everything in the meeting was beautiful.”

He added: “The loss is a lesson for the Egyptian Football Association and the Association of Clubs after we saw the mass attendance, so they returned the fans to the stadiums with full capacity, and whoever makes a mistake is deprived of watching again, or simply deprive his team of attending for a match or two so that we do not see players like Neymar and Hossam Abdel Meguid playing for the first time. In front of such a presence.”

He concluded: “There was a suspicion in one of the penalty shootouts that the Al Hilal goalkeeper moved, but what happened happened and the match ended.”