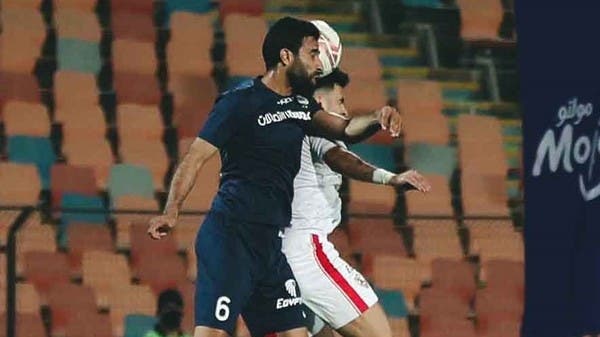 The Zamalek team missed three important points in its struggle to win the Egyptian Football League title, after losing two goals during the match against its guest Enppi on Tuesday in the eighteenth round of the competition.

Enppi Ali Fawzi and John Ibuka scored in the 39th and 61st minutes.