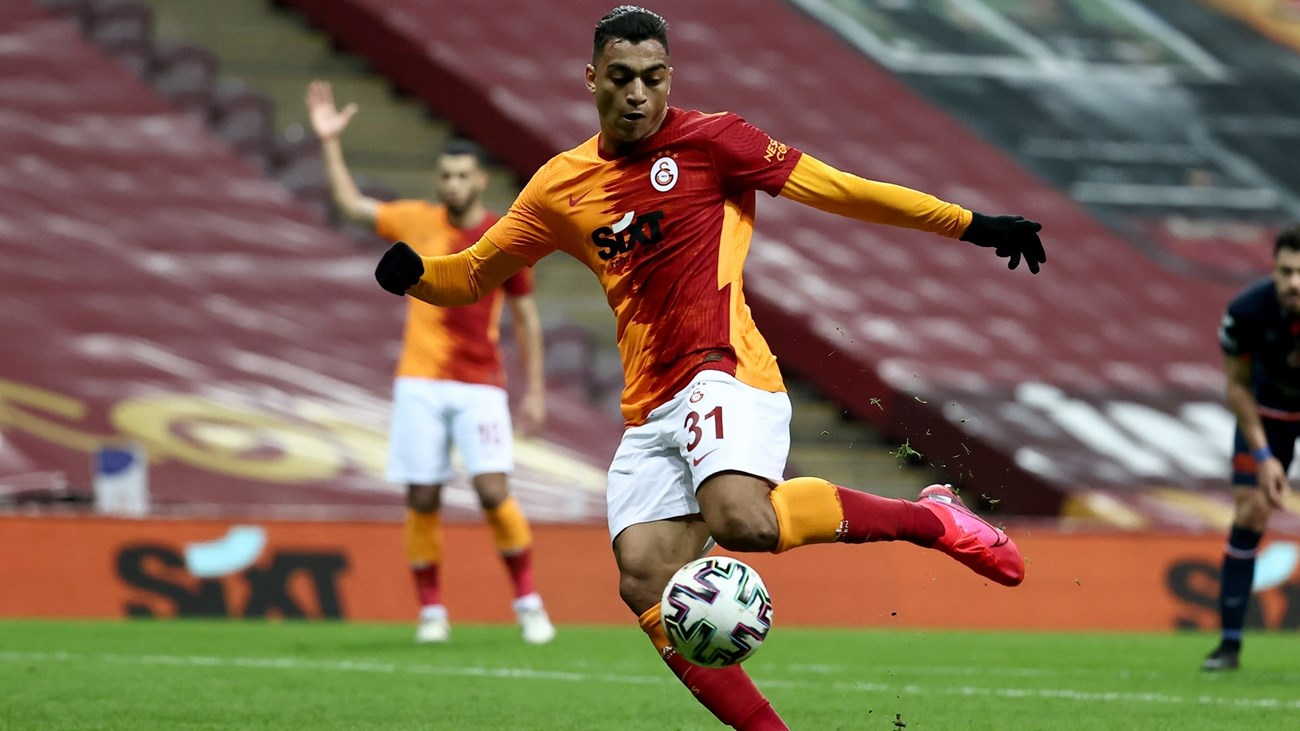 The Egyptian club, Zamalek, is preparing to file an official complaint against the Turkish club, Galatasaray, in the International Football Association “FIFA”, for not receiving the financial dues of its striker, Mustafa Mohamed, amounting to four million dollars, which was due to be paid on the first of this July.

The loan contract signed between Zamalek and the Turkish club stipulates the eligibility of the former to receive four million dollars on the first of July after Galatasaray activates the contract to purchase the player’s card nicknamed “the Bulldozer”, with the possibility of allowing an additional 10 days to pay the amount, otherwise it will be his right at that time. Zamalek complain to the Turkish club or refund the player’s services immediately.

Sources inside the Egyptian Zamalek told “Emirates Today” that Zamalek officials will file a complaint on July 12, in the event that the amount does not arrive before this time, and Mustafa Mohamed will return to Zamalek after this time to complete his contract with the White Castle, and the remaining two seasons.

He added: “Zamalek rejected a request from Galatasaray officials to postpone the payment of Mustafa Muhammad’s dues for the first of next August, and insisted on implementing what was stated in the terms of the contract, pointing out that the Turkish club is currently suffering from a financial crisis with which it cannot pay the amount, and it has not received any Official offers so far to sell the player to any other club, which may bring Mustafa Mohamed closer to returning to Zamalek.”