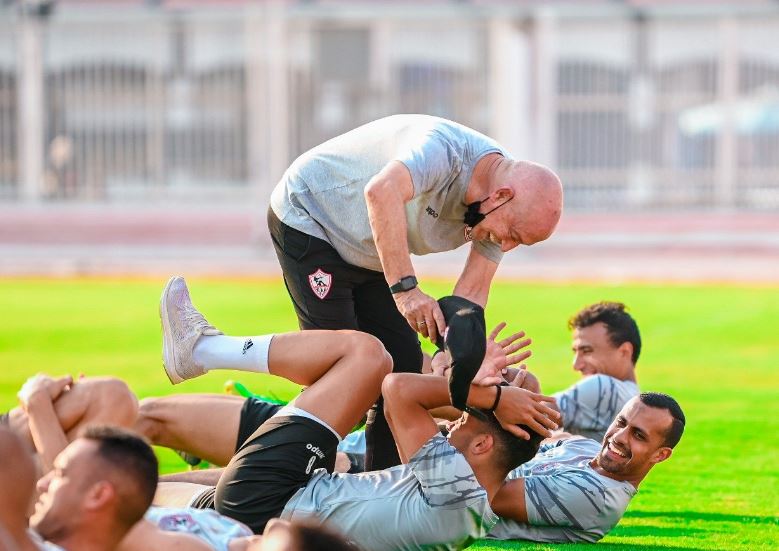 The technical staff of the Zamalek team announced the readiness of Tunisian Hamza Mathlouthi and Mohamed Abdel Ghani to face Al-Ahly, which is scheduled for tomorrow, Sunday, in the Egyptian Football League.

Zamalek stated on its official website today that Mohamed Abdel-Ghani attended group training today, after recovering from the injury he was suffering from with a bruise in the ankle, which he suffered during the last Al-Dakhiliya match in the 32nd round of the Egypt Cup.

Zamalek said that Tunisian Hamza Mathlouthi participated in group training after he finished his rehabilitation program, which he was undergoing in the last period, after he suffered an ankle injury that caused him to be absent from the team in the recent period. The duo, Ahmed Fattouh and Hazem Emam, players of the team, continued their rehabilitation program, after the first injury from the Corona virus was similar, while Hazem Emam was suffering from a strain in the posterior muscle.

Zamalek continues its preparations to face Al-Ahly, scheduled for next Sunday, in the postponed meeting of the twentieth round of the Egyptian Premier League, which will be held at Al-Salam Stadium.