SportsZamalek players refuse to train in objection to the league rewards.. Tariq...
Sports

Zamalek players refuse to train in objection to the league rewards.. Tariq Hamed threatens to leave 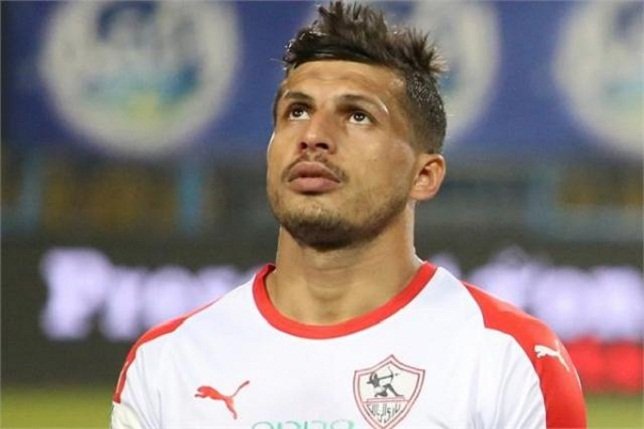 Today, Wednesday, the players of the first football team in Zamalek club refused to participate in the training and refrained from going to the field for more than an hour and a half later than the scheduled time at five in the evening, Egypt time.

“Al-Masry Al-Youm” website monitored the details of the players’ rebellion and their refusal to train for more than 90 minutes from the scheduled time, in protest against the non-disbursement of bonuses for winning the league championship, as well as their objection to the decision of the French coach, Patrice Carteron, to organize in a closed camp.

The site stated: “The scenes before the match witnessed a state of tension between Carteron and the players regarding the closed camp that Carteron wanted to organize, but the players refused on the grounds that the team was not connected to any match in the coming period, especially after the postponement of the Aswan match in the Egypt Cup semi-final.”

After long discussions, general coach Osama Nabih managed to contain the players’ anger and persuaded them to attend the training session, which started at 6:30.

The players held a session with each other and authorized Captain Mahmoud Abdel Razek Shikabala to negotiate with Hussein Labib, head of the temporary committee, to agree on a date for disbursing the rewards.

For his part, Zamalek player Tariq Hamed hinted at differences between him and the administration, and the possibility of his departure and not renewing his contract, as he published today a post on his account on “Instagram” in which he said: “The public may know your position well, while those in the position of responsibility do not realize it until it is too late. It’s time.”