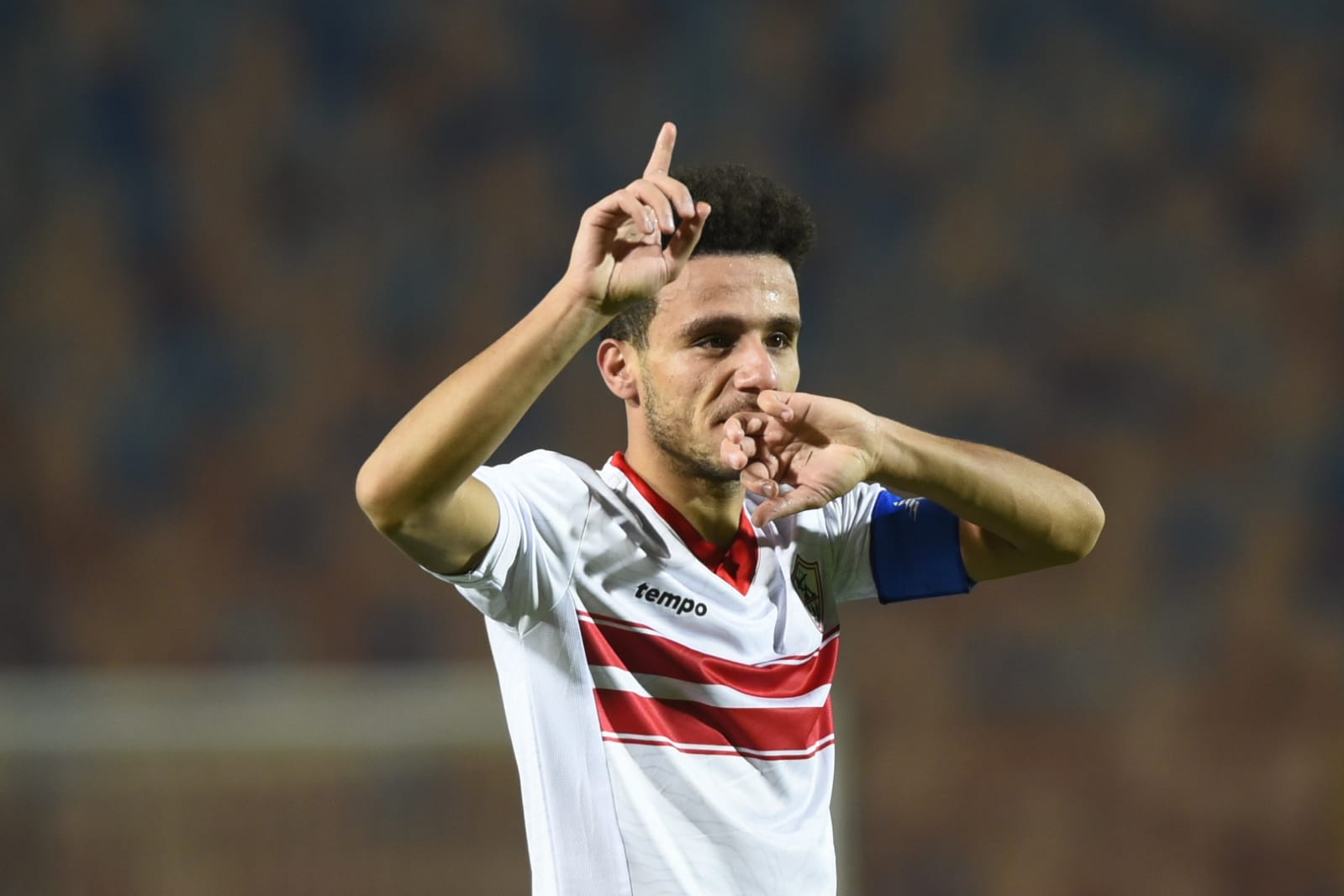 Pages affiliated with the Egyptian Zamalek fans, and those affiliated with the club, attacked the first-team football player, Mostafa Fathi, for refusing to extend his contract and insisting on leaving for the Saudi Al-Taawon Club, which offered 500 thousand dollars to buy the remaining six months in the player’s contract with Zamalek.

Those pages accused Mustafa Fathi of selling the club for half a million dollars, despite the circumstances that Zamalek was going through, and his inability to sign new players during the current winter transfer period due to the conditions of stopping the registration for two periods by “FIFA.”

Mustafa Fathi insists on leaving Zamalek without renewing his contract, calling on club officials to allow his departure in the winter transfer period to benefit from the financial compensation instead of the free departure.

The Zamalek official refuses to dispense with Mustafa Fathi in response to the player’s position not to extend his contract and leave the Saudi League.