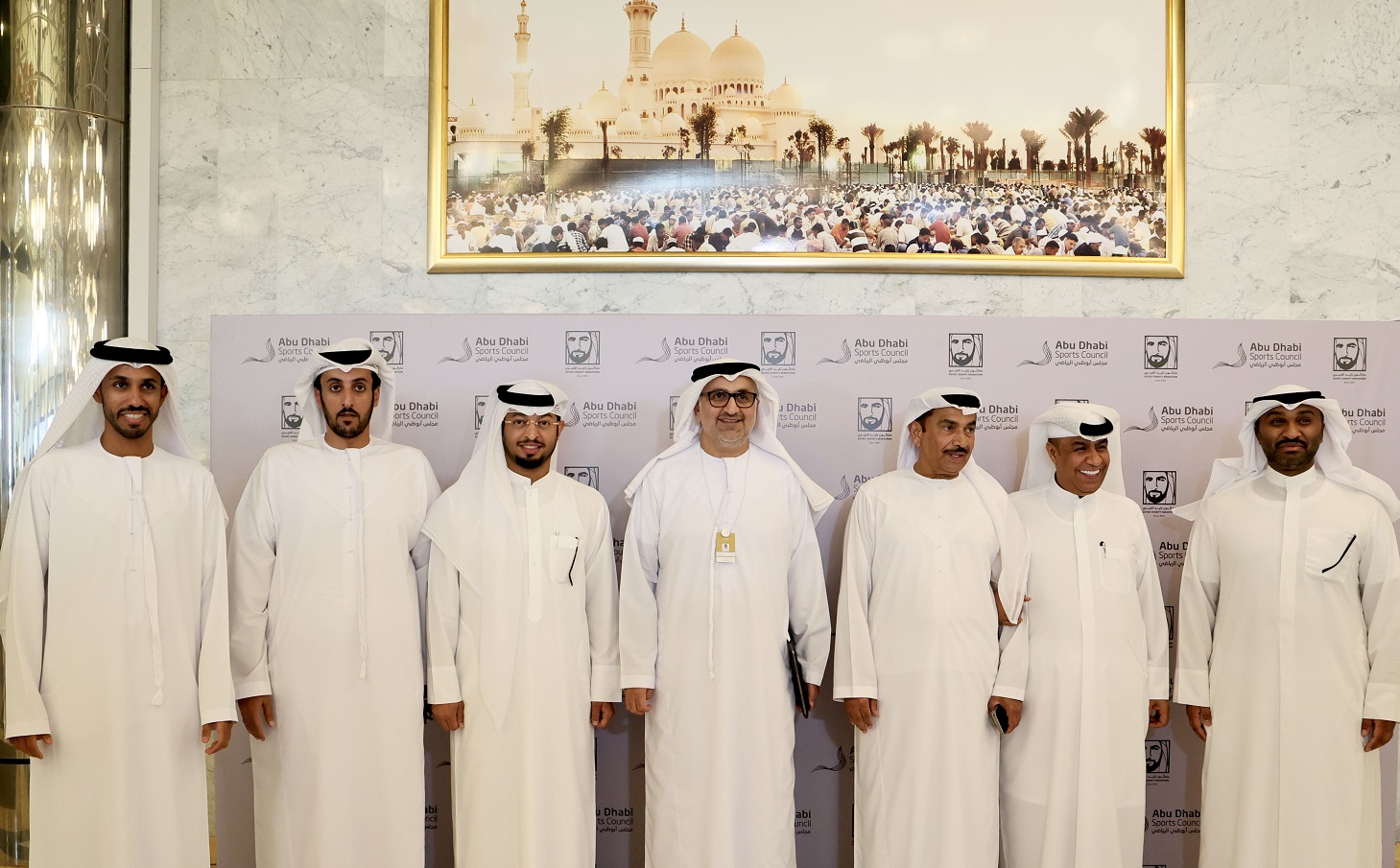 The Abu Dhabi Sports Council and the Higher Organizing Committee of the Zayed Charitable Marathon signed a cooperation and partnership agreement, in support of the charitable and noble march of the marathon, and to achieve the common strategic goals between the two sides, which are summarized in extending a helping hand, benevolence and assistance to treat patients.

The Zayed Charity Marathon is held under the generous guidance and patronage of His Highness Sheikh Mohamed bin Zayed Al Nahyan, President of the State, and bears the name of the late Sheikh Zayed bin Sultan Al Nahyan (may God rest his soul), as the first edition of it was launched in Abu Dhabi in the year.

Al-Awani revealed that the next edition of the marathon, which will be held in Abu Dhabi, will be launched on Saturday, November 19, in front of the Heritage Hotel (formerly Armed Forces Officers Hotel and Club), and it will also be held in conjunction with the Presidential Athletics Cup Festival, and the next edition will provide the race segment. For all participants, registration for the marathon will open as of August 1, and prizes for different age groups will also be announced during the next few period.