Zelensky asked to urgently accept Ukraine into the European Union 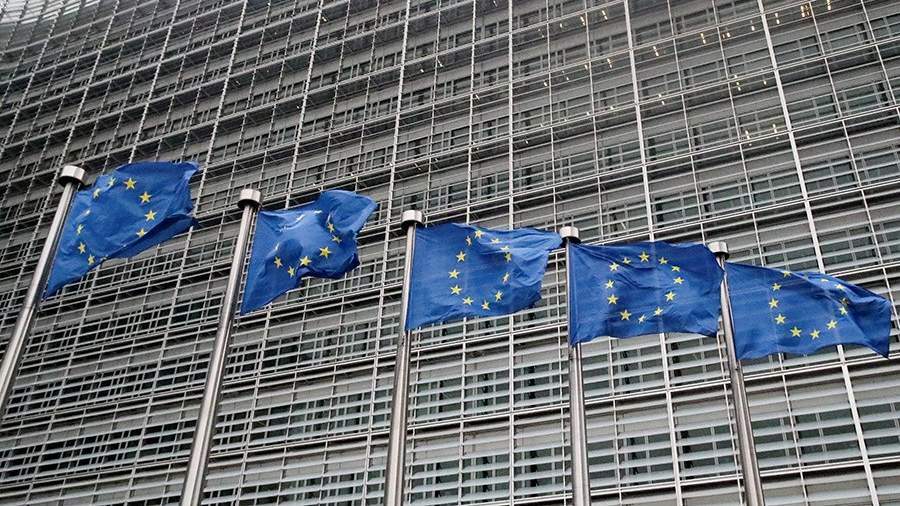 President of Ukraine Volodymyr Zelensky, during a briefing on February 28, asked the EU member states to immediately join the state to the alliance. It could pass under a new special procedure.

“Kyiv appeals to the European Union with a request for immediate accession under a new special procedure,” Zelensky said.

Earlier in the day, the President of the European Commission (EC), Ursula von der Leyen, said that Ukraine should eventually join the European Union (EU).

On February 26, Polish President Andrzej Duda proposed immediately granting Ukraine the status of a candidate for EU membership in express mode. In addition, according to Duda, Ukraine “should have access to funds from the EU for reconstruction.”

At the same time, Zelensky called on the head of the European Council, Charles Michel, to make a decision on Ukraine’s membership in the EU. He added that he had discussed with Michel further assistance to Ukraine.

At the end of July 2021, the National Security and Defense Council of Ukraine approved a foreign policy strategy that provides for a course towards joining the European Union and NATO and is aimed at countering Russia’s policy.

In February 2019, the Verkhovna Rada of Ukraine adopted amendments to the constitution, fixing the course towards the EU and NATO. Ukraine has become the sixth state to receive the status of a partner of the alliance with enhanced opportunities.

On February 24, Russian President Vladimir Putin announced a special operation to protect the civilian population of Donbass. After that, Zelensky accused the Russian Federation of hitting the country’s military infrastructure and introduced martial law throughout Ukraine. He also said that Kyiv is breaking off diplomatic relations with Moscow and withdrawing its diplomats from the embassy.

The Russian Defense Ministry stressed that the army did not carry out air missile or artillery strikes on the cities of Ukraine. The civilian population of the country is not in danger. High-precision weapons destroy military infrastructure.