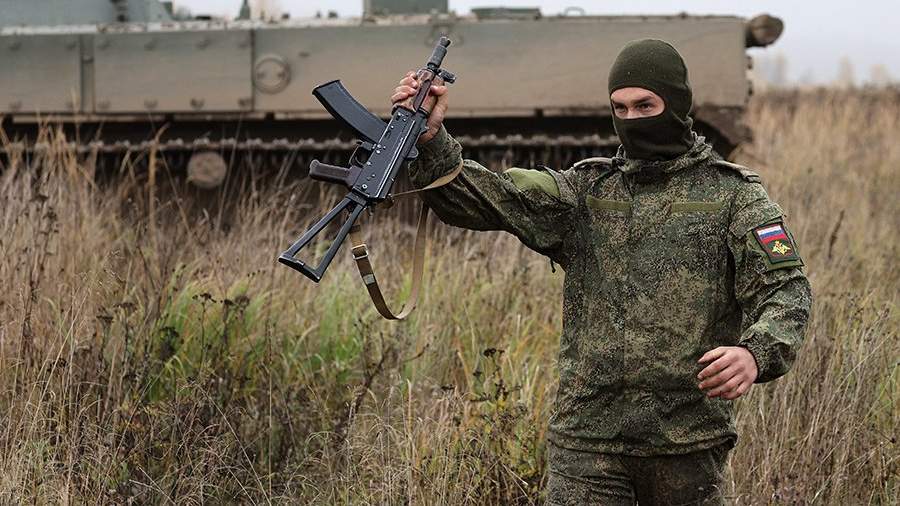 Ukrainian President Volodymyr Zelensky on January 5 rejected Russia’s proposal for a Christmas truce. He stated this in his Telegram channel.

According to him, this proposal is a “cover” for strengthening Russian positions on the front line.

“Russia will not be able to hide in silence its preparations for a new wave of aggression against Ukraine and Europe,” Zelensky said.

He believes that Moscow is using this truce as a “breather” in order to continue hostilities “with renewed vigor.”

Earlier that day, Patriarch Kirill of Moscow and All Rus’ called for a Christmas truce in the zone of the special operation.

Also, Russian President Vladimir Putin instructed Defense Minister Sergei Shoigu to introduce a ceasefire along the entire line of contact in Ukraine from 12:00 Moscow time on January 6 to 24:00 on January 7. The Russian side called on Ukraine to respond mutually and give people the opportunity to attend church services on Christmas.

At the same time, the acting head of the Donetsk People’s Republic (DPR), Denis Pushilin, warned that the Russian side would respond to possible provocations by Ukrainian militants during the ceasefire. He stressed that, for their part, the Russian armed forces would cease their initiative fire.

In turn, adviser to the head of the office of the President of Ukraine Mikhail Podolyak criticized Moscow’s decision on a temporary ceasefire and stressed that Kyiv would agree to any truce only after the complete withdrawal of Russian troops.

The head of the press service of the US State Department, Ned Price, also said that the United States of America does not have confidence in the Christmas truce announced by Moscow in the zone of the special operation. According to him, Russia can use “any pause” in order to regroup troops or to give them a rest.