Zelensky spoke about the importance of Biden’s visit to Kyiv 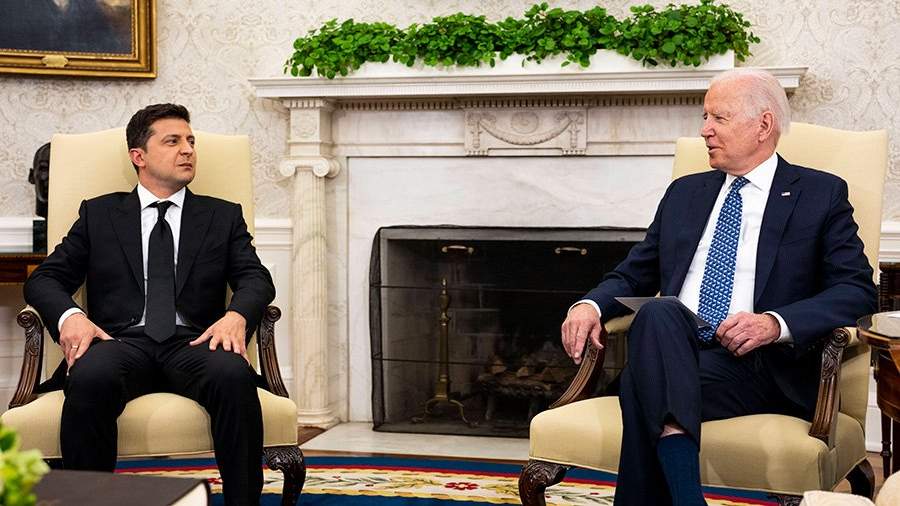 US President It would be important for Joe Biden to visit Kyiv, Ukrainian President Volodymyr Zelensky said on May 7. He expressed this opinion in an interview with Fox News.

“I think this is very important,” the Ukrainian leader said in English. According to Zelensky, Biden is perceived in Ukrainian society as “the president of the largest democratic civilization.”

Speaking about the possibility of Joe Biden’s visit to Kyiv, Zelensky stressed that “it would be an important signal.” In his opinion, this “would be good,” including for Biden himself as the “president of a country that supports” Ukraine.

On Monday, May 2, White House Secretary Jen Psaki said that at the moment the White House administration is not working on plans for the visit of the US President to Ukraine. Earlier, US Secretary of State Anthony Blinken, Secretary of Defense Lloyd Austin, and Speaker of the House of Representatives Nancy Pelosi have already visited Kyiv against the backdrop of a special operation to protect Donbass.

On April 29, Russian Foreign Minister Sergei Lavrov said that Russia and Ukraine could have already achieved significant results in the negotiations if Kyiv had not changed its position on the instructions of the US and Britain.

On February 24, Russia launched a special operation to protect Donbass. A few days earlier, the situation in the region escalated significantly due to shelling by the Ukrainian military. The authorities of the Donetsk and Lugansk People’s Republics announced the evacuation of residents to the Russian Federation, and also turned to Moscow for help. On February 21, Russian President Vladimir Putin signed a decree recognizing the independence of the DPR and LPR.