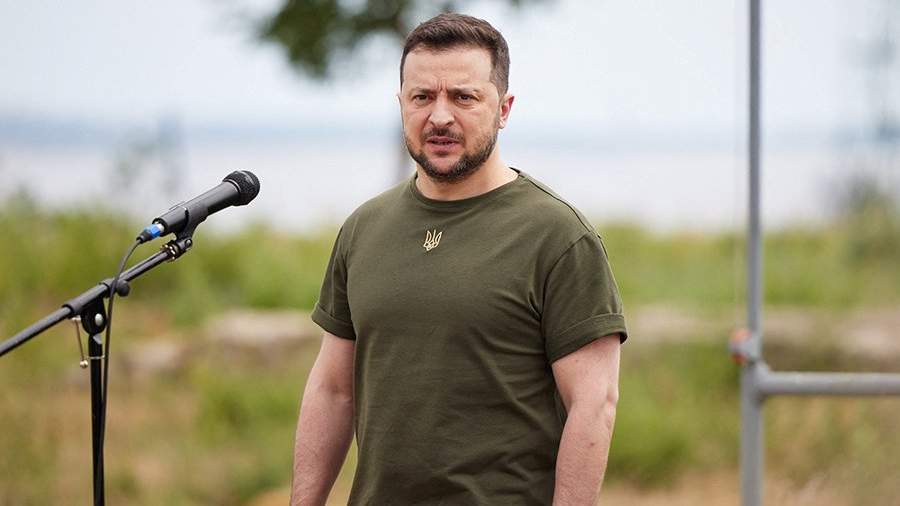 On Saturday, June 18, President of Ukraine Volodymyr Zelensky submitted to the Verkhovna Rada a draft law on the ratification of the Istanbul Convention of the Council of Europe on preventing and combating violence against women and domestic violence. This is evidenced by the data on the website of the Ukrainian Parliament.

According to the text of the document, Ukraine recognizes that the purpose of the convention is to protect women from all forms of violence, as well as “to prevent, prosecute and eliminate violence against women and domestic violence.” It is indicated that the provisions of the convention are not considered as obliging to change the Family Code and the constitution of the state or preventing parents from raising children according to their convictions.

The Istanbul Convention was adopted in 2011. The document defines as criminal offenses psychological, physical and sexual abuse, forced abortion, marriage and sterilization. It was signed by 47 countries, but only 33 have ratified it. Ukraine has not yet ratified the convention.

On June 17, 2022, the Cabinet of Ministers of Ukraine approved the introduction of a visa regime with Russia. It will take effect from July 1st. Andrey Yermak, head of the country’s presidential office, explained the decision with security issues and the need to control the entry of Russians. The Verkhovna Rada considered the possibility of adopting a law introducing visas back in 2017.