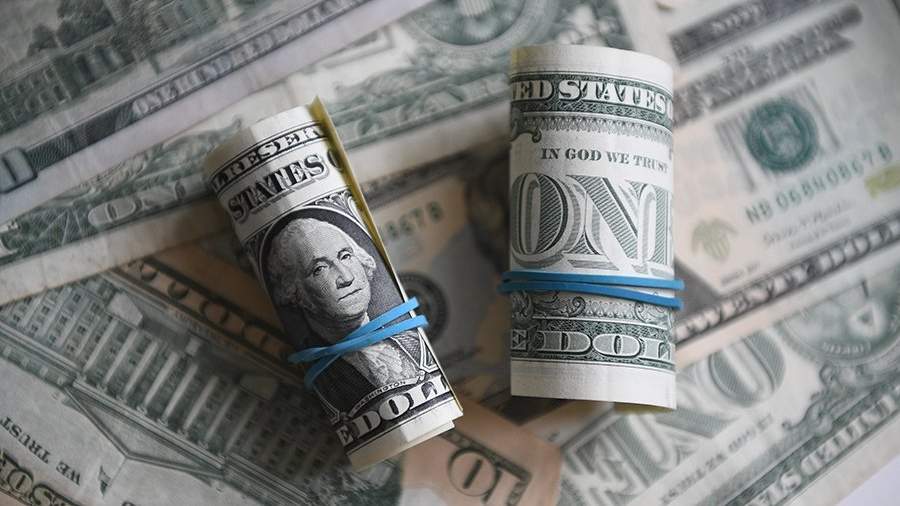 President of Ukraine Volodymyr Zelensky plans on Tuesday, September 13, to discuss the issue of additional financial assistance to Kyiv with the Managing Director of the International Monetary Fund (IMF) Kristalina Georgieva. This was reported by Reuters on September 12.

At the moment, it is not known in what format the discussion will take place: whether the parties will meet in person or contact by phone.

According to available information, Ukraine expects from the IMF a full-fledged support program in the amount of $15 to 20 billion. At the same time, it is noted that the likelihood of such an outcome is low. Earlier in the day, the organization’s executive board considered providing $1.4 billion to Kyiv through the Rapid Financing Facility (RFI).

In turn, Ukrainian Foreign Minister Dmitry Kuleba called on the European Union (EU) to increase support for the country through financial and military assistance, as well as the introduction of new sanctions against the Russian Federation.

Prior to this, on September 5, Josep Borrell noted that the assistance of European countries to Ukraine led to a significant reduction in stockpiles of weapons in the EU countries. He urged the EU member states to better coordinate the supply of military supplies.

In addition, according to him, in Europe there are supporters of reducing assistance to Ukraine, but they are in the minority.

On the same day, it became known that the EU and Ukraine signed five agreements on cooperation and financial support for Kyiv. According to Ukrainian Prime Minister Denys Shmyhal, among other agreements, there is a document on providing the Ukrainian side with budgetary assistance worth €500 million, which will, among other things, be aimed at supporting small farmers; an agreement to increase the budget of the European Commission for grants for Ukraine by €122 million.

The head of EU diplomacy earlier, on August 24, said that the EU sent Ukraine €9.5 billion in total. At the same time, he noted that additional macro-financial support for €8 billion is expected.