Zidane is steps away from Paris Saint-Germain 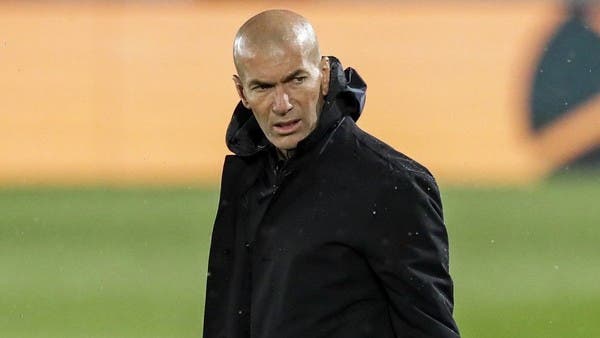 After that, French radio Monte Carlo (RMC) said that Zidane and Saint-Germain “are close to reaching an agreement.”

In turn, the “RMC Sport” channel, without definitively confirming the matter, indicated that the capital club is “close to finding an agreement with Zinedine Zidane to replace Mauricio Pochettino as coach.”

Pochettino had coached Saint-Germain 18 months ago, but he failed to lead the team towards winning the Champions League for the first time. And the Parisian team bid farewell to the first European club championship from the round of 16 this year after its defeat against Real Madrid, the Spanish champion and the former Zidane team, which later won the title at the expense of Liverpool.

Saint-Germain secured victory in the French League title early in April, the only title they won in the last season.