Zidane on his continued training: I don’t dream of anything 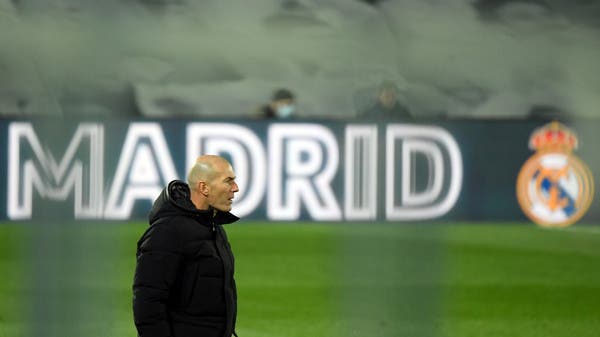 French star Zinedine Zidane confirmed that “I still have the desire to continue training, I still have this flame, my passion, football,” in an interview with the “Telefoot” program on Sunday, leaving the ambiguity about his future as he refused to specify his future training destination. .

“Zizou” continued in a report dedicated to him by the program in honor of his fiftieth birthday, which he celebrates on the 23rd of this year: I am 50 years old, satisfied, I am happy, this is the most important thing.

When asked about his desire to continue training after winning the Champions League three times in a row with Real Madrid in 2016, 2017 and 2018, he stressed: I do not dream of anything. I dreamed a lot, got a lot of things.

The former “Rooster” star did not mention talks with Paris Saint-Germain for solutions in place of Argentine Mauricio Pochettino, who is about to leave, or the France national team, where his name is rumored as a possible alternative to current coach Didier Deschamps, whose contract expires at the end of the 2022 World Cup in Qatar, which is scheduled From November 21 to December 18.

Several media outlets confirmed on the current 10 that Zidane and Saint-Germain are on the verge of reaching an agreement, before the shares of the current Nice coach Christophe Galtier rose to sit on the coaches’ seats in the capital club.

For the French national team, the fate of Deschamps, who assumed his duties in 2014, after the end of the World Cup in Qatar, will be decided.

The president of the French Football Federation, Noel Le Graet, confirmed Saturday during a press conference at the end of the congress that he will meet the coach of the national team Deschamps in Guingamp in July, but “I will not discuss with him any extension of the contract.”