Zinedine Zidane is not proud of Materazzi’s “butt” 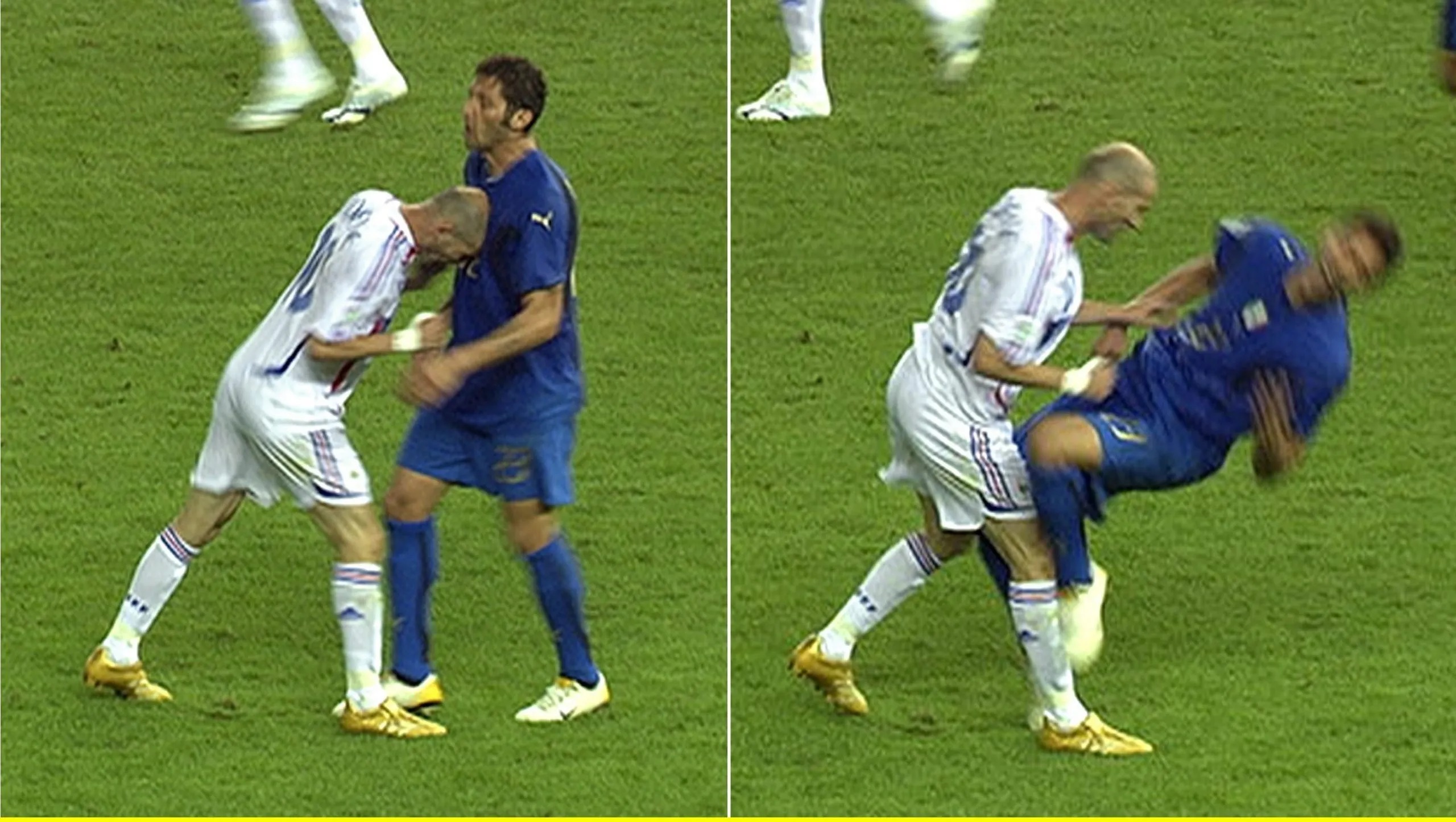 French football star Zinedine Zidane confirmed his satisfaction with his “butting” of Italian Marco Materazzi, during the two teams’ match in the 2006 World Cup final, stressing that he is not proud of it and disavows it.

The French “Telefoot” program had a lengthy interview with Zinedine Zidane, the French football star, to celebrate his 50th birthday, which he celebrates on June 23.

Zidane talked about the “butt” he made against Italian Marco Materazzi, during the two teams’ match in the 2006 World Cup final in Germany, which caused him to be expelled from the match stadium, and ended with Italy’s victory over France on penalties, to crown the World Cup for the fourth time in its history. .

“I am not proud of what I have done, but it is part of my journey. Even in a person’s life, not everything goes perfectly,” said the one who led France to the World Cup title in 1998.

The Frenchman confirmed that he still had the desire to train, leaving the ambiguity about his future as he refused to specify his future training destination.

When asked about his desire to continue training after winning the Champions League three times in a row with Real Madrid in 2016, 2017, and 2018, he stressed, “I don’t dream of anything, I dreamed a lot, and got a lot of things.”